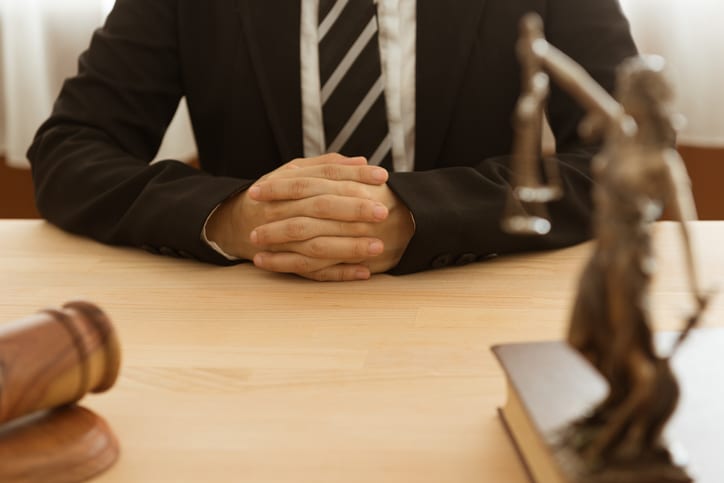 Last Friday, the Alabama Court of Criminal Appeals released its first batch of decisions for 2021. Below are the more noteworthy opinions with summaries.

In Powers, the Court of Criminal Appeals decided a matter of first impression on the question of whether a search warrant for the premises and containers inside the premises allows police to search the purse of a person who was present when the warrant was executed but does not live at or own the premises. Powers was sleeping on the couch when police executed a search warrant in a drug investigation. Powers didn’t live at the house and had no ownership or tenant relationship with the property. She was just asleep on a friend’s couch with her purse on the table beside her. While executing the warrant, officers searched Powers purse and found drugs. Powers moved to suppress the search as unconstitutional because her purse was not included in the scope of the warrant, but the trial court denied that motion.

On appeal, the Court of Criminal Appeals affirmed the denial of the motion to suppress. As an initial issue, the Court considered the appropriate test to determine whether a search warrant for a house allows officers to search the belongs of someone who is in the house but doesn’t live there. Federal courts have split over this issue with two different tests: (1) proximity/physical possession test and (2) relationship test. The Eleventh Circuit has expressed support for the relationship test which concerns the person’s relationship to the premises and the officers understanding of that relationship. The Court of Criminal Appeals adopted the relationship test. Under this test, a “transient visitor”—presumably like an occasional visitor, but not a regular visitor—is outside the scope of the warrant.

For Powers, the search was valid because officers had information that she was more than a mere transient visitor. She was at the house often and was known to the officers as someone who usually possessed meth, which was the basis of the warrant for the house.

Todd challenged the procedural and substantive aspects of his self-defense hearing. The substantive aspect was mooted by the jury’s verdict. The procedural aspect concerned the timing of the hearing which was held after striking the jury but before swearing them in. This violated § 13A-3-23(d), which requires a pre-trial hearing that occurs before trial commences. Trial commences with the beginning of jury selection. Therefore, the circuit court erred in holding the hearing after trial began.

But this error was harmless and invited. The error was invited because Todd was indicted in 2017 and in 2018 informed the circuit court and state of his intent to pursue a self-defense claim, but waited until 4pm on March 6, 2019, the Wednesday before trial started to file for an immunity hearing. Nor did Todd object to the timing of the hearing until after jury selection had started. The error was harmless because he raised self-defense with the jury.

The Court of Criminal Appeals is making very clear that under current law, a defendant who wants pre-trial immunity based on “Stand Your Ground” must timely move for an immunity hearing and, if necessary, ask the Court of Criminal Appeals to review the denial of immunity through a writ of mandamus. Moreover all this has to occur with sufficient time to allow the Court to consider the writ.