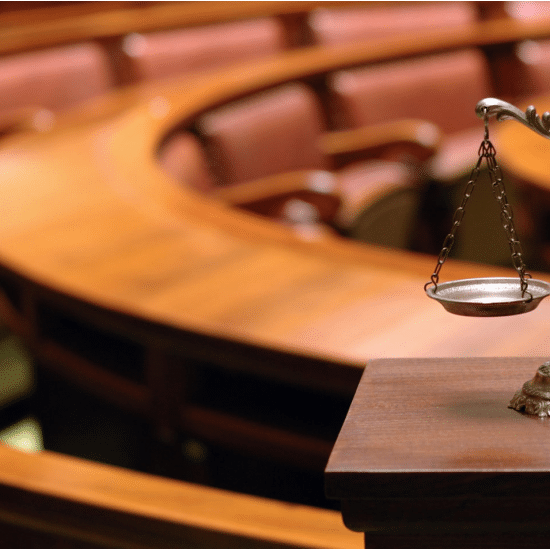 An 18-year-old male suspect led police on a chase through east Jefferson County Friday morning. A sheriff’s deputy had spotted a vehicle that had been stolen and used in a series of burglaries. Police followed the vehicle until the suspect crashed the car and continued fleeing on foot. Tracking dogs were brought in with one of the dogs finding the suspect, Nicholas Maurice Simmons, changing clothes in a car wash. Simmons was charged with attempting to elude, reckless endangerment, tampering with physical evidence, receiving stolen property and unlawfully carrying a pistol. He is being in the county jail on bonds totaling $34,000. Two men were also charged with interfering with government operations for trying to help Simmons evade capture.

A Madison County grand jury recently indicted a 22-year-old male suspect who allegedly shot his boss to death in July 2018 at a south Huntsville Taco Bell restaurant. According to authorities, Pete McCullough and 41-year-old Shawn Bone were arguing about an work-related issue in the restaurant parking lot when McCullough shot Bone. McCullough is out of jail on bail pending trial with a date set for January 2020.