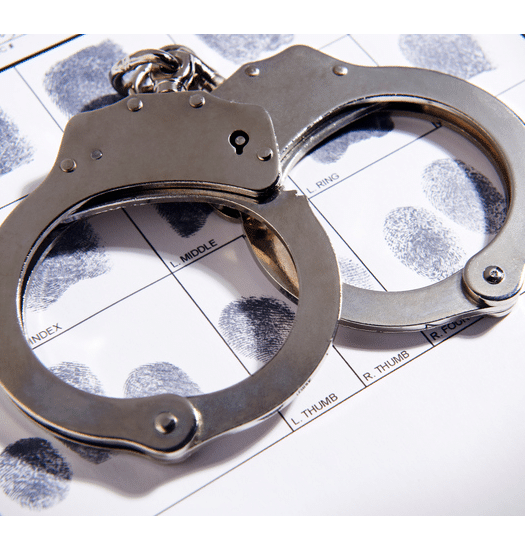 The arrest of Mobile’s most wanted suspect, 21-year-old Emanuel Devon Mcalpine, occurred this past Wednesday when a K-9 with the Mobile County Sheriff’s Office found him inside a concealed compartment in a closet at 115 Bluebird Lane in Dixon Hills. During the late hours of July 31st, Mcalpine allegedly shoot three people during a robbery at a Chevron gas station, considered by Mobile Police Chief Lawrence Battiste to be “one of the most cold crimes in this community in the last 5-10 years.” The video from that night revealed the masked suspect entering the gas station and saying a few words to an older man sitting in a chair before shooting him near the head. Though Mcalpine received minor puncture wounds to his head and arms from the K9 during his capture, police stated that he cooperated with them. After being treated for his wounds, the suspect was booked into Mobile County Metro Jail and is charged with three counts of attempted murder and one count of first-degree robbery.

Birmingham police have charged 17-year-old Rodrick Hodges with capital murder in the slaying of 16-year-old William Edwards, the captain of the Woodlawn High School football team. Edwards was pronounced dead on the scene around midnight on September 1st with police stating the bullets came from outside the home. After greeting his mother, who had just gotten home from work, William went up to his room to play video games. Vatongula Edwards stated she thought she heard plastic breaking and then saw William run into the living room before collapsing onto the floor. A motive for the shooting has not been determined, though Vatongula Edwards said her son and the suspect did not know each other while Hodges said that he was paid to shoot William. Vatongula Edwards hopes that more of the parties involved will be punished. Hodges is currently being held in the Jefferson County Jail.