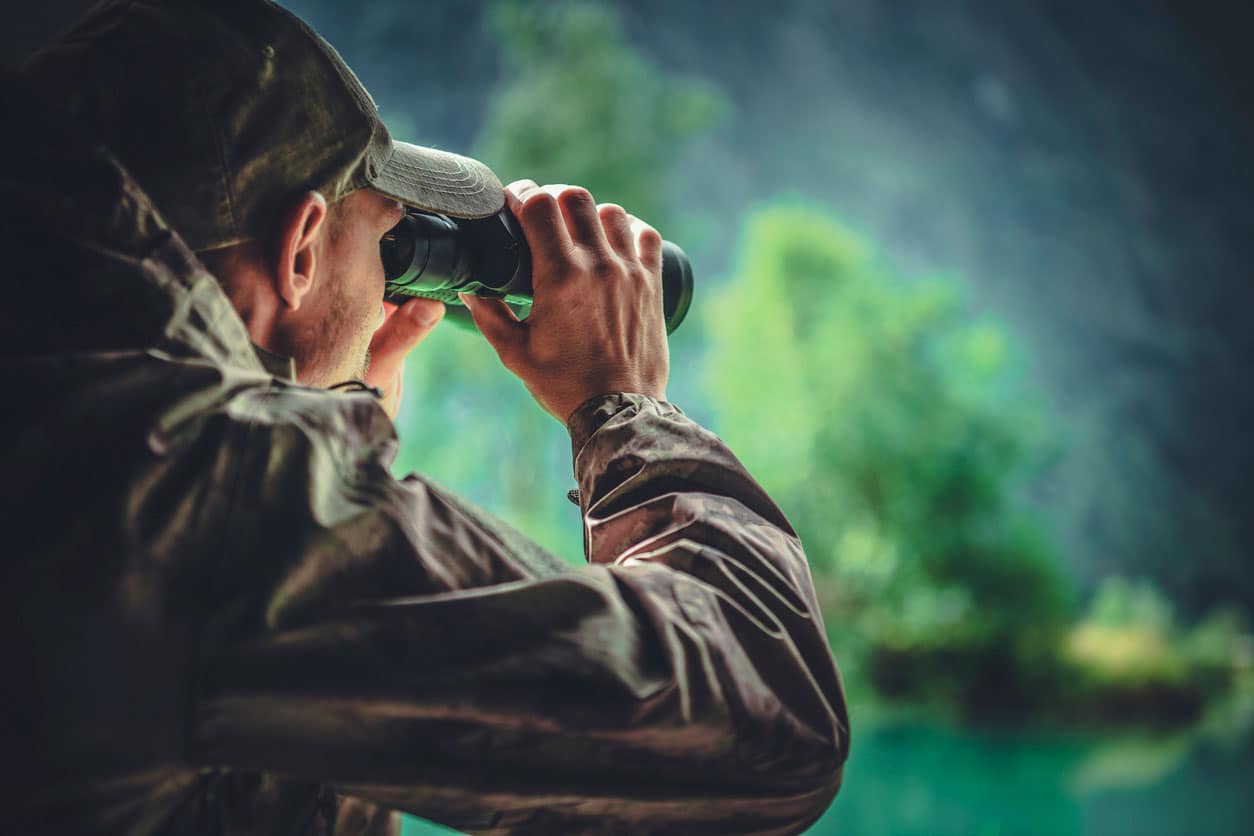 By J.D. LloydSeptember 25, 2019November 18th, 2019No Comments
The Alabama Supreme Court released an interesting opinion reversing some hunting-offense convictions today. In Ex parte Ex parte W.F., W.L.C., and R.J.J. the Court threw out the youthful offenders convictions for hunting after dark, hunting from a public road, and hunting with the aid of an automobile.
As deer season approaches, all the hunters out there might want to pay close attention:
FACTS
Basically, a conservation officer believed he heard shots being fired from a truck driven by these defendants around 6:30/6:45 at night. He didn’t see anyone fire a weapon or even a muzzle flash –essentially, he only heard what he thought were shots fired from a gun. No shell casings were recovered and the deputy sheriff that later investigated couldn’t determine whether shots had recently been fired from the rifle found in the defendant’s vehicle.
The defense argued the State couldn’t make a prima facie case based on this paltry evidence. The State relied on Rogers v. State, 491 So. 2d 987 (Ala. Crim. App. 1985) to defend the sufficiency of its showing, which held that the State presents a sufficient case of “night hunting” when it shows “that the accused (1) is in an area which deer or other protected animals are thought to frequent, (2) has in his possession a light, and (3) has in his possession a weapon or other device suitable for taking, capturing, or killing an animal protected by state law, (4) at night.” The circuit court and Court of Criminal Appeals agreed, relying on Rogers for all the offenses.
HOLDING – REVERSED AND RENDERED
The Court rejected Rogers on the theory that attempts to commit these hunting offenses require more than the Rogers standard provides. The Court’s discussion here is an interesting look into  “the commencement of consummation” of a criminal offense, focusing on the holding of ATM v. State, 804 So. 2d 171 (Ala. 2000). Because Rogers did not accurately encompass “attempt” jurisprudence, the Court overruled that decision. In applying the accurate law regarding attempts, the Court found the State’s case insufficient and vacated and rendered the convictions.
This case is a great standard for assessing the sufficiency of “attempt” prosecutions.