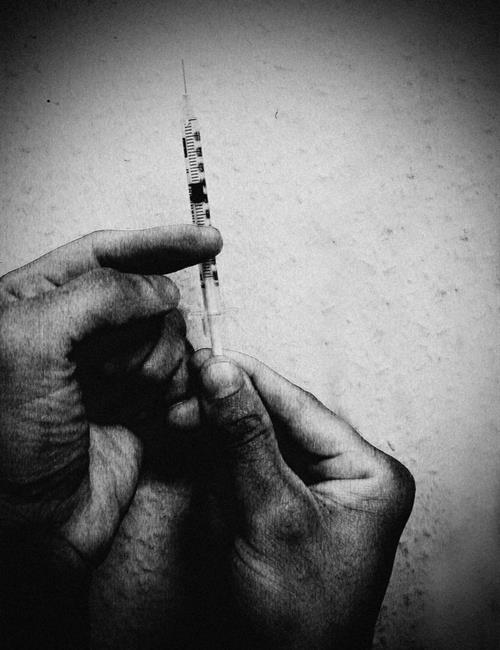 Today, the United States Supreme Court denied an Alabama death-row inmate’s request to review the constitutionality of Alabama’s three-drug execution protocol. Tommy Arthur argued that Alabama’s lethal injection cocktail violates the Eighth Amendment’s ban on “cruel and unusual punishment” because the method risks severe and unnecessary pain and suffering. The Court’s refusal to review the protocol almost certainly means that Tommy Arthur, who has been on death row for more than 30 years, will likely be executed soon. It also likely means that defendants who hope to challenge Alabama’s method of execution face a massive uphill battle in future fights.

Since lethal injection became the preferred method of execution in the 1980s, almost all states have used a three-drug cocktail to carry out the execution. The first drug administered would be a large amount of a sedative that’s supposed to knock the inmate unconscious and suppress all sensation. The second drug would be a paralytic, which would stop all muscular-skeletal movements, including the diaphragm. The final drug would cause the heart to stop.

Until recently, the first drug used in the three-drug protocol was either sodium thiopental. The manufacturer discontinued production of that drug, so states turned to pentobarbital. That drug also became unavailable in 2013. The states then turned to midazolam, the drug at the heart of recent Eighth Amendment litigation.

According to experts, midazolam doesn’t have the anesthetic effect of thiopental or pentobarbital. This is important because the second and third drugs administered in the the lethal injection process are extremely painful. Reports describe the pain from these drugs as a searing, burning pain spreading from the injection site throughout the body. Again, they literally stop your breathing and your heart. So, without a strong sedative, an inmate is likely facing an excruciating (and often prolonged) execution.

Executions using midazolam have been awful. Defendants executed with the drug in Oklahoma, Arizona, and Alabama died slowly and, apparently, very painfully when midazolam has been the first drug administered. (Justice Sotomayor’s dissent below details these executions.)

Justice Sotomayor wrote a scathing dissent from the the Court’s refusal to consider this case. The dissent pointed out that Alabama recently amended its laws to allow for the execution of a defendant by “any constitutional method of execution.” See 15-18-82.1(c). Justice Sotomayor argued that Arthur met his burden of showing a constitutional alternative, even if that alternative wasn’t on the books in Alabama.

The dissent here was largely a critique on the lethal-injection protocol itself and the Court’s refusal to consider how screwed up our Eighth Amendment jurisprudence has become when a defendant can show that a method of execution causes unnecessary (and unconstitutional) pain and suffering, but can still be executed with that method because a State doesn’t have another method of execution on the books.