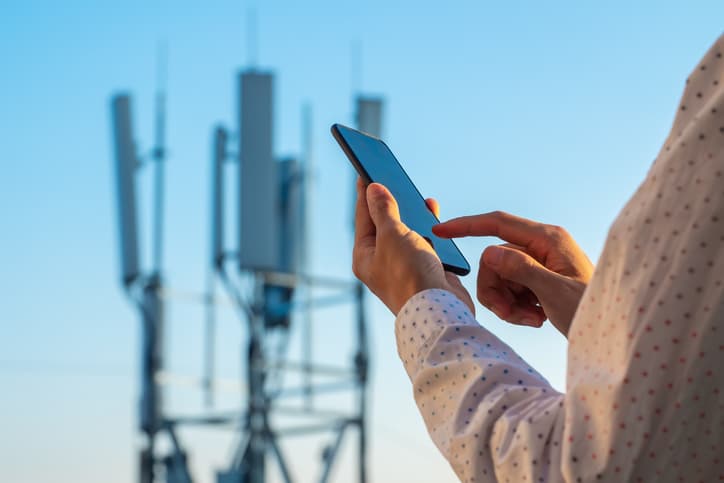 Tracking You Through Your Cellphone

In 2018, the United States Supreme Court decided Carpenter v. United States 1 and held that when the government seeks to access cell tower location information, the government must first obtain a warrant. This information is a record of which tower a cellphone is accessing at any given time. The Supreme Court’s decision was based—in no small part—on privacy concerns given the prevalence of cellphones in modern life. As the Court explained, “historical cell-cite records present even greater privacy concerns than [] GPS monitoring” because unlike most devices where a GPS locator can be attached or place—like in a container or on a car—cellphones are “almost a ‘a feature of the human autonomy” and “track[] nearly exactly the movements of its owner.”2

So far, Alabama has only tentatively explored the effects of Carpenter. In Watson v. State, the Alabama Court of Criminal Appeals addressed a situation similar to that found in Carpenter but held that because the violation predated Carpenter the good-faith exception applied4. In Watson, the Court of Criminal Appeals also held that testimony about cell-tower location information was not considered to be expert testimony. That aspect, however, was overturned by the Alabama Supreme Court in Ex parte George5.

In Ex parte George, the Alabama Supreme Court explained that testimony regarding cell-tower location information was expert testimony. The Alabama Rules of Evidence impose heightened standards for expert testimony; which requires “scientific, technical, or specialized knowledge; than lay testimony. Crucially, the testimony is only admissible if it is based on “sufficient facts or data; . . . is the product of reliable principles and methods; and those principles and methods have been applied to the current case.6” Ultimately, the Supreme Court remanded the case to the trial court to determine if the evidence satisfied Rule 702(b)’s requirements for the admissibility of expert testimony.

These cases are going to become more and more prevalent across the country in the coming years. Cellphones are not going away and are becoming ever more sophisticated. Time will tell how all of this will play out in the courts.