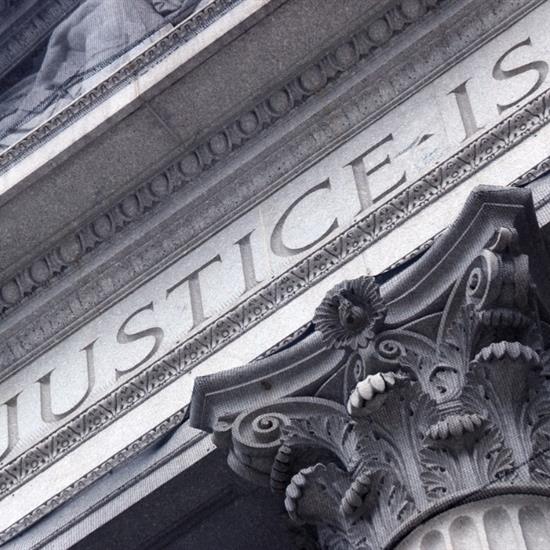 Keith pleaded guilty to unlawful possession of a controlled substance and first-degree unlawful possession of marijuana after police found drugs under the front seat of his car during an inventory search. Officers pulled Keith over when they ran his license plate and realized the tag didn’t match his car. When they ran Keith’s ID, they discovered he had outstanding warrants and placed him under arrest. His car was searched as an inventory search and the drugs were found inside. Keith moved to suppress on the grounds that the search was improper warrantless search.

REVERSED. The Court concluded that the State failed to show that inventory search was carried out “according to standard criteria and on the basis of something other than suspicion of criminal activity.” The Court focused on Ex parte Boyd, 542 So. 2d 1276 (Ala. 1989), where the Alabama Supreme Court concluded that an inventory search was not valid because there was no evidence that law enforcement carried out the search pursuant to policy. Here, the Court found the same deficiencies that the Boyd court found: conclusory statements regarding following inventory policy, a lack of an inventory list, no copy of the policy was presented, and no evidence the officer followed that policy. Judge Joiner wrote a lengthy dissent.

Thoughts: I wouldn’t be surprised to see the Alabama Supreme Court take this issue up and ask for clarification for inventory searches andBoyd’s lasting effect. To me, inventory search precedent focuses on whether officers can show a search really was an administrative search and not a fishing expedition.

Sheffield was convicted of murder. He argued that he shot the victim in self-defense or by accident. At trial, the State introduced a recording of a heated phone conversation between the defendant and his wife, which was pretty damning to the defense — she basically said he murdered the victim and didn’t act in self defense. Sheffield tried to invoke martial privilege to exclude the conversation, but the court allowed its introduction via Rule 804(b)(3) — statements against interest. The State’s theory was that it was against the spouse’s interest for Sheffield to get convicted of murder.

REVERSED. The Court acknowledged that this was a question of first impression — whether a declarant’s statements made against her spouse’s penal interest may also be considered against her own pecuniary or proprietary interest. In looking at Oregon case law, the Court concluded that the test as to whether a statement fits within the purview of Rule 804(b)(3) comes down to two central questions: (1) Was the declarant’s primary motive in making the statement to hurt or help her own interest; and (2) Was the risk to the declarant-spouse so great that the statements are inherently reliable? Here, the Court concluded the statements were not against Sheffield’s spouse’s interest (she wanted to divorce him), so they should not have been admitted under Rule 804(b)(3). Moreover, the Court concluded that this error wasn’t harmless given slight evidence presented surrounding the fatal moments.

Smith was convicted of two counts of capital murder for a brutal kidnapping-murder/robbery-murder he carried out. At sentencing, the victim’s mother and sister testified that they believed the death penalty was an appropriate punishment for Smith. Smith argued on appeal that this testimony was improper.

Thoughts: I’m not going to be surprised if this gets reversed by the AL SC saying that this error didn’t rise to the level of plain error. I could see the AL SC using Judge Windom’s dissent as a blue print for re-imposing Smith’s death sentence.

Legendre was on probation and his PO filed a delinquency report alleging that he failed to report, left the state without permission, didn’t pay supervision fees, failed to pay court-ordered moneys, failed to report to CRO and failed to complete a court-ordered substance abuse program. At the hearing, the PO testified to trying to contact Legendre and how Legendre had missed meetings with her. In revoking, the court concluded that Legendre’s failure to report rose to the level of “absconding,” which allowed the court to fully revoke his probation. Legendre appealed claiming that he had not absconded.

AFFIRMED. The Court concluded that between his failure to report and his failure to communicate with the PO once she had contacted, the State presented sufficient evidence to prove that Legendre absconded and could be fully revoke.

Both of these cases involved a reversal of one conviction on Double Jeopardy grounds (i.e., duplicate offenses), but an affirming of the remaining counts. Both are fact-intensive and not particularly noteworthy.