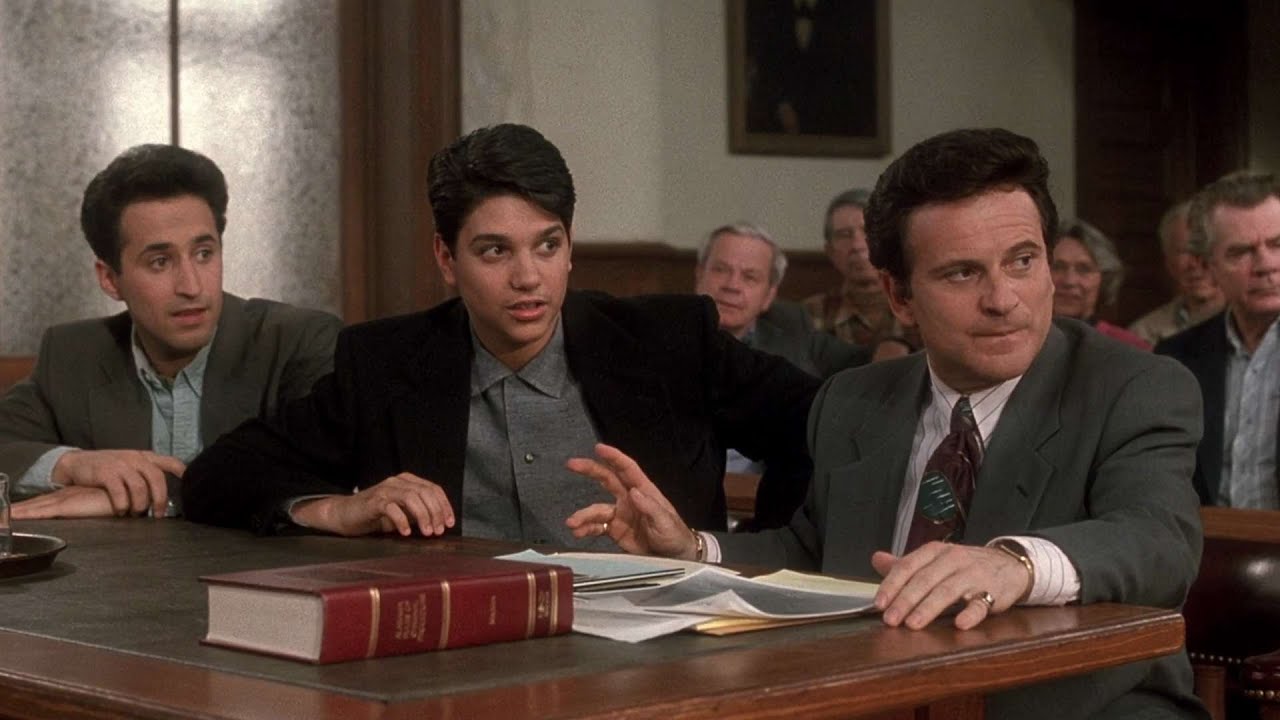 The Supreme Court and the Confrontation Clause

On January 20, 2022, the Supreme Court issued its opinion in Hemphill v. New York, a criminal case concerning the Confrontation Clause of the Sixth Amendment. In 2006, a 2-year-old was killed by a stray 9-millimeter bullet and New York charged Nicholas Morris with murder. Ultimately, Morris pleaded guilty to the lesser charge of possession of a .357 magnum revolver, even though he had been indicted for using a 9-millimeter. Several years later, New York also charged Darrell Hemphill for the murder. Hemphill’s defense placed the blame on Morris and introduced undisputed evidence that a 9-millimeter had been found by police in Morris’s home.

In response—and the reason why the Supreme Court heard the case—the State introduced testimony from Morris’s plea hearing to rebut the idea that Morris committed the murder. Morris did not testify at Hemphill’s trial. The state merely submitted the transcripts from Morris’s plea hearing as evidence against Hemphill. Under New York law established in People v. Reid1, the State was allowed to do this because “Hemphill’s arguments and evidence had ‘open[ed] the door’ to the introduction of these testimonial out-of-court statements, not subjected to cross-examination, because they were ‘reasonably necessary’ to ‘correct’ the ‘misleading impression’ Hemphill had created” by blaming Morris.2

The problem is that the Sixth Amendment’s Confrontation Clause affords all criminal defenses the right “to be confronted with the witnesses against him.”3 Hemphill argued that the State violated this right when it introduced testimony from Morris’s plea hearing against Hemphill without affording Hemphill the opportunity to confront Morris regarding his testimony. In its opinion, the Supreme Court explained that state evidentiary rule established in Reid, and relied on in Hemphill’s case, violated the Sixth Amendment as interpreted by Crawford v. Washington.4

As the Supreme Court explained in Crawford, the Confrontation “Clause’s ultimate goal is to ensure reliability of evidence.”5 To do this, the Confrontation Clause requires that the reliability of the evidence be determined through “the crucible of cross-examination.”6 The protection is procedural in that it requires that reliability of testimonial evidence—testimony that “is typically “[a] solemn declaration or affirmation made for the purpose of establishing or proving some fact”—be determined in a specific way.7

I know what you are thinking: What does this actually mean? Well, the best example is come the great legal training film: My Cousin Vinny8.

This scene is an excellent example of the crucible of cross-examination. The witness says there wasn’t enough time for someone else to have robbed the store based on how long it takes him to make grits. Vinny, through cross-examination, tears that story to shreds. The witness’s testimony that it only took five minutes, simply wasn’t reliable. Without being able to confront the witness, the jury would have never known the story wasn’t reliable. The simplest form of the rule established in Crawford is this: for testimonial evidence to admissible under the Confrontation Clause, the witness has to be available for cross-examination by the defense.

In Hemphill, the problem was that the State introduced the testimony from Morris’s plea hearing with the intention of using it as substantive evidence against Hemphill. Under Reid, New York law allowed this whenever a defendant “opened the door” to such testimony. This means that the defendant presented evidence or a theory that State was allowed to rebut with evidence that is normally inadmissible. Functionally, New York’s decision in Reid treated the Confrontation Clause as though it was a rule of evidence, rather than a constitutional protection.

The Supreme Court held that Reid and the procedure it created violated the Crawford’s interpretation of the Confrontation Clause precisely because it allowed the trial judge to subjectively determine whether evidence was reliable rather than have reliability determined through cross-examination. Going back to the My Cousin Vinny scene, it would be that judge determining on his own that the witness was reliable without the jury hearing Vinny’s cross-examination that showed the witness’s testimony wasn’t reliable.

While Hemphill doesn’t break new ground for the Confrontation Clause, it does demonstrate the Court’s continued adherence to Crawford and the “crucible of cross-examination.” The Court rejected New York’s arguments that the exception was needed to prevent abuses of the Confrontation Clause or that states can backdoor evidence in ways that violate a defendant’s constitutional rights.