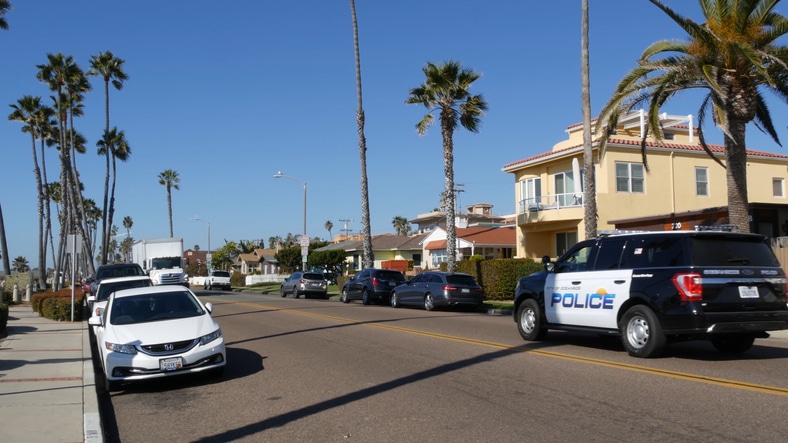 Lange v. California: The Supreme Court and the Fourth Amendment

On June 23, 2021, the United States Supreme Court issued its decision in Lange v. California on whether an officer in hot pursuit of a fleeing misdemeanor suspect has probable cause to pursue that suspect into a home. The Court’s answer is that favorite stereotypical answer of all lawyers: it depends.

Lange’s crime? Driving past a California police officer while playing loud music and blowing his horn. The officer followed Lange and eventually signaled for Lange to pull over. Instead of doing so Lange drove the short distance to his home and parked in is garage. The officer followed, questioned, and subjected Lange to a field sobriety test. Blood tests later showed that Lange’s blood-alcohol content was 3x the legal limit. California courts held that because Lange failed to stop and fled, the officer had exigent circumstances to follow Lange into his house.

Generally, exigent circumstances exist when the safety of occupants of the home is an issue or when there is the risk that occupants might destroy evidence or flee. In such circumstances, officers are not required to acquire a warrant because waiting to do so is unreasonable.