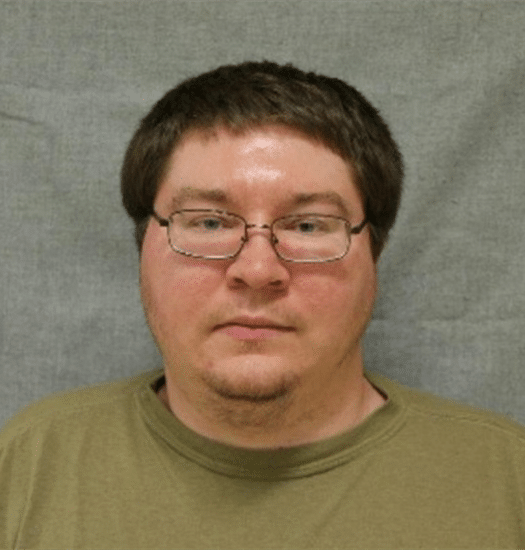 By J.D. LloydJune 27, 2018November 18th, 2019No Comments
Fans of the critically acclaimed, yet divisive Netflix true crime documentary, Making A Murderer, saw what is likely the end of the legal battle for Brendan Dassey, one of the two defendants charged and convicted of the 2005 murder of Teresa Halbach. The United States Supreme Court denied his petition to have that court hear his case.
Dassey, along with with his uncle and main documentary subject Steve Avery, had been convicted in the 2005 murder of Teresa Halbach, a 25-year-old photographer in Manitowoc, Wis. The coverage of his 2007 conviction in the documentary made the 28-year-old especially endearing to viewers as Dassey clearly suffered from intellectual limitations if not outright disability, his confessions were nonsensical at points, and because he had a terrible and (in my opinion) unethical and ineffective attorney at the start of his case. Dassey’s lawyers and the filmmakers argued that police investigators improperly coerced his videotaped confession. The 10-part series showed the then-16 year-old Dassey being interviewed by police about the crime with neither a parent nor lawyer present. Dassey’s statement was damning to the defense, but defense counsel argued his incriminating statements were coerced and fabricated.
In August 2016, a federal judge in the Eastern District of Wisconsin agreed with Dassey’s that his statements should have been thrown out. However, the Wisconsin attorney general appealed the decision. The United States Court of Appeals for the Seventh Circuit eventually ruled by a 4-to-3 vote that the district court erred in ordering Dassey a new trial under federal habeas corpus law, which can only entitle a defendant to relief if a State fails to properly apply clearly established federal law — i.e., SCOTUS decisions, — or if the State clearly errs in its factual determinations on the legal issue in question. Effectively, the Seventh Circuit said Dassey failed to meet either of those burdens and relief wasn’t warranted.
Without explanation, SCOTUS denied review. One of Dassey’s lawyer, Laura Nirider, said in a statement they would “continue to fight for Brendan Dassey.”
Dassey’s case does not directly affect Steve Avery since his uncle was convicted in a separate trial. However, with SCOTUS denying review, both Avery’s and Dassey’s cases have effectively come to an end. That’s not to say they may not get back into court somehow, but it looks like all the traditional roads of post-conviction relief have been traveled to no avail.

Brendan DasseyMaking of a Murder