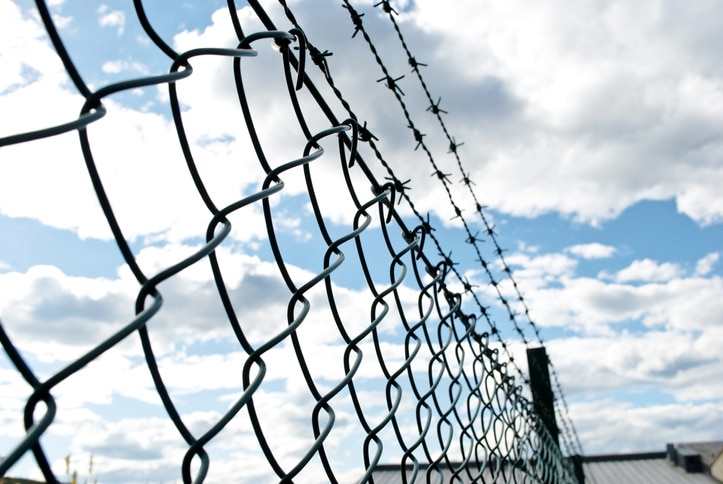 Read more about the historic development in Virginia here.