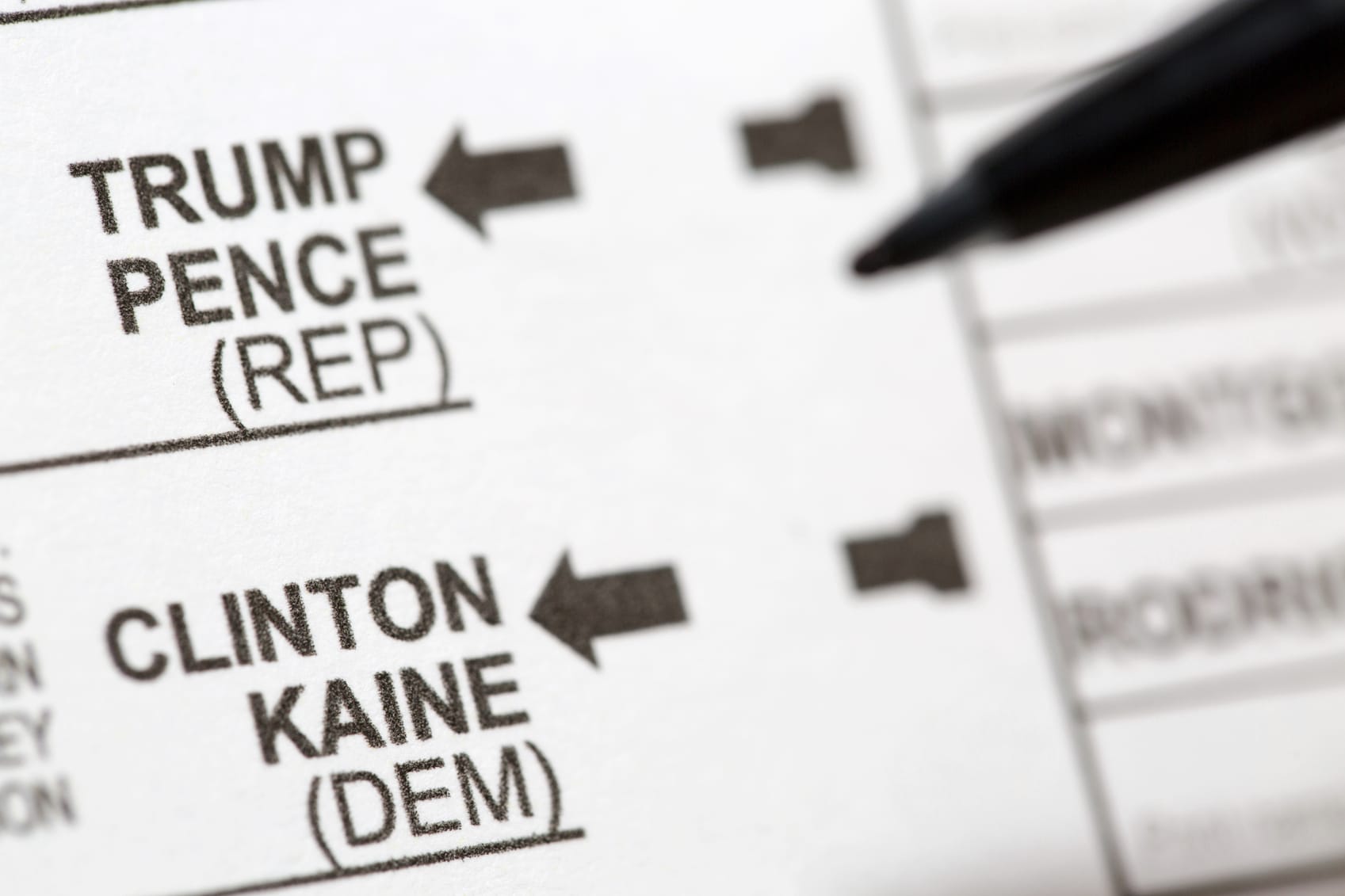 What Are The 2016 Candidates’ Thoughts on The Criminal Justice System?

With November 8th just four days away, one of the most controversial (or at least most memorable and talked about) presidential races will soon produce the newest Commander-in-Chief for the United States.

Either Hillary Clinton or Donald Trump will be inaugurated in January. Here are a few of their views on criminal justice reform that they proposed over their campaign:

On her official campaign website, Hillary Clinton pushes for unity between local police and community members to avoid concerns such as racial profiling and incarceration of nonviolent offenders. She plans to use funds to create and implement police training programs that teach the proper measures for using violent or nonviolent measures as well as adopting mental health initiatives for the nation’s police departments. She hopes to also reform mandatory minimum sentences, specifically for nonviolent offenders, in order to reduce their sentences by half, provide more rehabilitation options, and not allow these types of offenses to count as “strikes” on their records. She vows to end the privatization of prisons so they “may not contribute to over-incarceration.” Secretary Clinton also promises to “ban the box” for job applicants, invest $5 billion in job re-entry programs, and restore voting right to those who were previously incarcerated. She does not always support capital punishment, but seems to make exceptions in extreme cases such as the Oklahoma City bombing by Timothy McVeigh.

In interviews and televised debates, Donald Trump also conveys his opinions on various criminal reform issues. Particularly, he has recently highlighted the use of stop-and-frisk measures as a way to “take the guns away from bad people who shouldn’t have them,” discussing how effective New York City’s policies were despite the fact that the state eventually ruled the act unconstitutional. In terms of profiling, he has often said he would focus on the activities and country of origin of individuals, rather than racial or ethnically-based factors. He believes the stop-and-frisk will lead to the protection of inner-city and African American communities. In response to how he would “heal the racial divide,” he plans to use law and order through the state and federal police forces. Trump says that police experience the most mistreatment and misunderstanding of any workers in America, and he feels they are often too afraid to perform their jobs properly. However, he also believes in “weeding out the problems” of incompetent officers that would further bring division between police and the communities they protect. In addition, Donald Trump supports the death penalty and has been a very vocal proponent of it in years past.