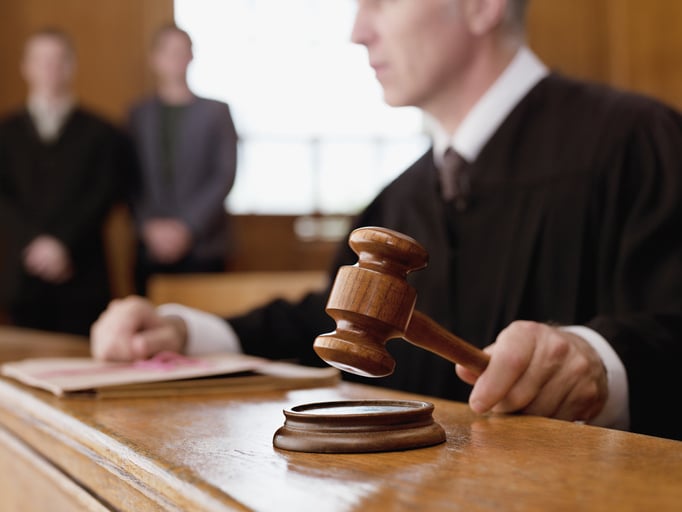 Last Friday, the Alabama Court of Criminal Appeals released a new batch of decisions. Below are the more noteworthy opinions with summaries.

K.D.D. appealed the dismissal of his error coram nobis petition. Error coram nobis petitions are the way that juveniles must bring claims of ineffective assistance of counsel because Rule 32 of the Alabama Rules of Criminal Procedure does not apply to juvenile proceedings. The notable part of this case is that the Alabama Court of Criminal Appeals held that declining to participate in a virtual hearing does not mean that a defendant is waiving a hearing. The trial court did not hold an evidentiary hearing, and on appeal, the State attempted to say that K.D.D. invited the error. The Court of Criminal Appeals rejected that argument.

Clemons appealed her conviction for resisting arrest at a Waffle House. This case has caught some media attention over how the officers interacted with Clemons. Clemons was originally tried in the municipal court and then appealed to the circuit court for a jury trial. The jury acquitted Clemons of disorderly conduct but convicted her of resisting arrest. The Alabama Court of Criminal Appeals held that a defendant can still be convicted of resisting arrest when the defendant has been acquitted of the conduct underlying the arrest.

After pleading guilty to cocaine possession, Lawson challenged the denial of his motion to suppress on the grounds that the inventory search of his car was unconstitutional. On appeal, the Alabama Court of Criminal Appeals affirmed the denial of the motion to suppress, but not on the grounds used by the circuit court. Instead, the Court of Criminal Appeals held that the search was permissible based on the automobile exception to the Fourth Amendment.

Varnado was convicted of 3 counts of capital murder and one count of attempted murder. On appeal, the Alabama Court of Criminal Appeals reversed the capital murder convictions because the circuit court erred in not instructing the jury on heat-of-passion manslaughter. Generally, whenever there is evidence and legal support for a jury instruction, the defendant is entitled to it. Here, Varnado requested the heat-of-passion manslaughter instruction, but the circuit court denied the request. The Court of Criminal Appeals held that the evidence at trial was sufficient to warrant giving the requested instruction.

Ruiz appealed his reckless murder conviction on grounds of sufficiency and denial of motions suppress his statement and BAC. This case caught some media attention because Ruiz didn’t speak English, was 19 at the time, had a .0169 BAC, and had a wreck that killed someone around 6 am. The attention is because the legal limit for a someone under the age of 21 is .02 BAC and Ruiz was sentenced to 99 years for the reckless murder plus 3 months in jail for minor-in-possession that would be consecutive to the 99 year sentence.