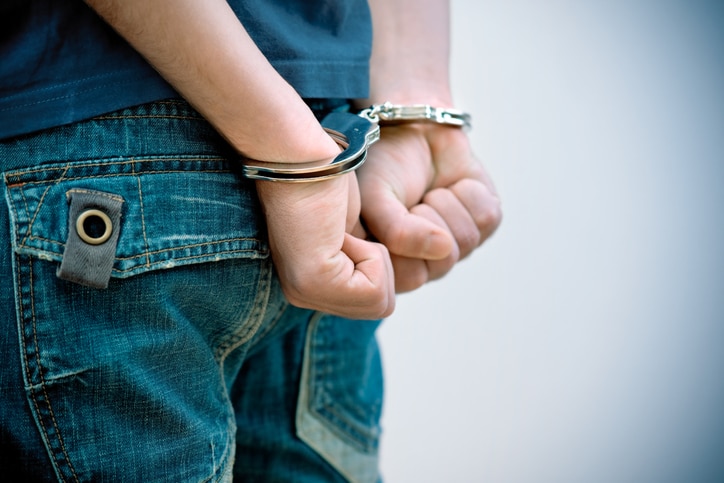 The Supreme Court of Washington Wades In

On March 15, 2021, the Washington Supreme Court took a big step forward in Matter of Monschke.8 In Monschke, the Court considered the petitions ofKurtis Monschke and Dwayne Bartholomew—who were 19 and 20 years old respectively when they committed murder—asking the Court to consider whether Miller should be extended to defendants were 18-20 years old. The Washington Supreme Court agreed with them and granted relief, extending the age range of Miller.

The Washington Supreme Court next turned to the scientific aspect of it. In doing so, it arrived at the obvious conclusion: “neurological science recognizes no meaningful distinction between 17- and 18-year-olds as a class” because “biological and psychological development continues into the early twenties, well beyond the age of majority10.” The same issues regarding lack of brain development in those under 18-years-old that were the basis for prohibiting the death penalty, life without parole for non-homicide offenses, and mandatory life-without parole for homicide offenses exist in those who are 17-20 years old.

But what does this all mean? It means that, in Washington, a person who commits aggravated murder—the equivalent of capital murder in Alabama—and was under the age of 21 cannot automatically be sentenced to life without parole. The Washington Supreme Court did not prohibit life without parole for these defendants, it extended Miller’sban on mandatory life-without-parole sentences. These defendants, like all juvenile homicide offenders, must be afforded an individualized sentencing hearing that takes into account the unique aspects of juvenile defendants. As the Supreme Court phrased it in Montgomery v. Louisiana, “Miller requires that before sentencing a juvenile to life without parole, the sentencing judge must take into account ‘how children are different, and how those differences counsel against irrevocably sentencing them to a life-time in prison11.” It is only a determination has been made that the individual juvenile homicide defendant “exhibits such irretrievable depravity that rehabilitation is impossible” that he or she can be sentenced to life without parole12.