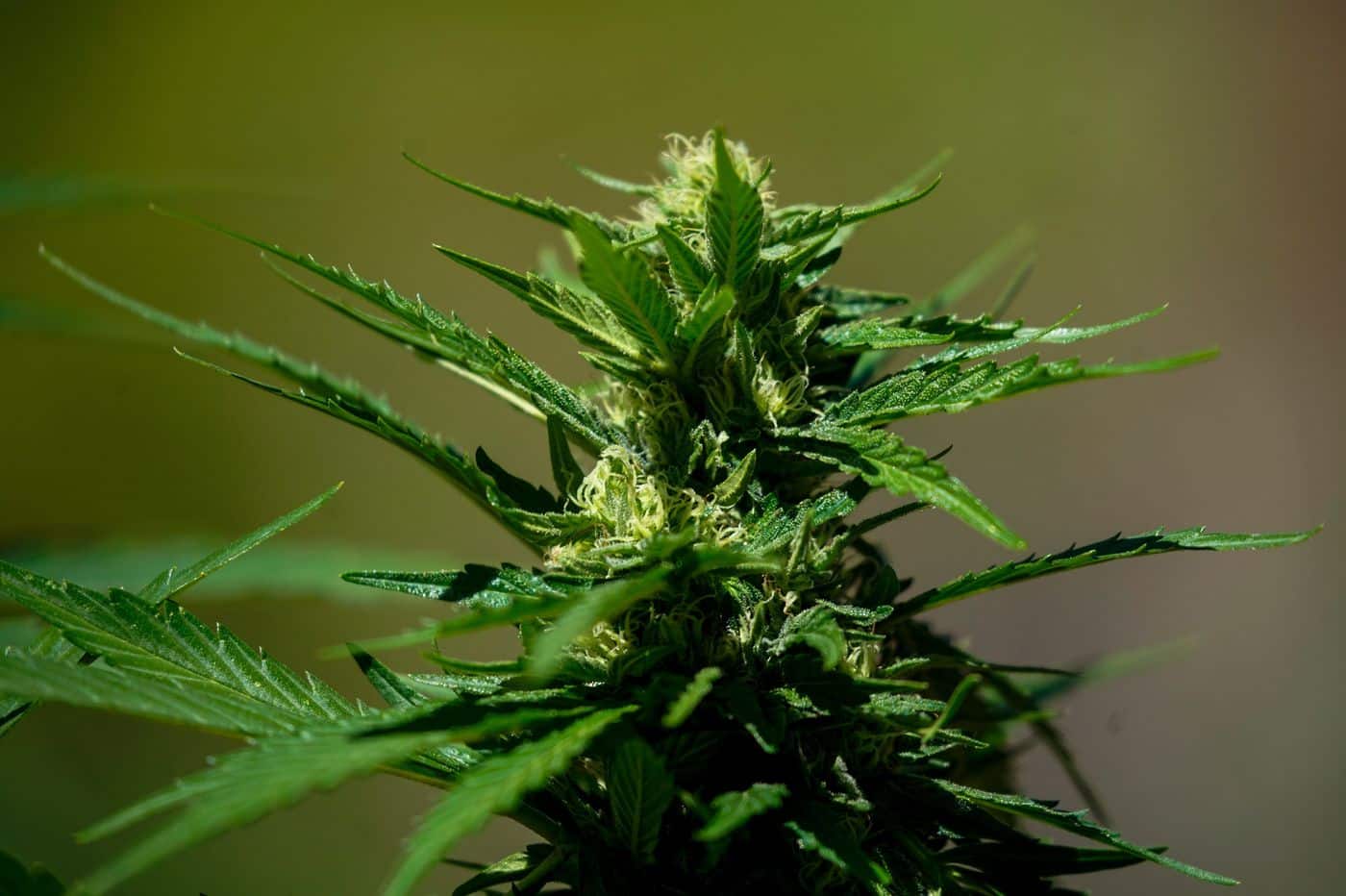 Here are a few of the criminal law stories that occurred around the state of Alabama this past week: