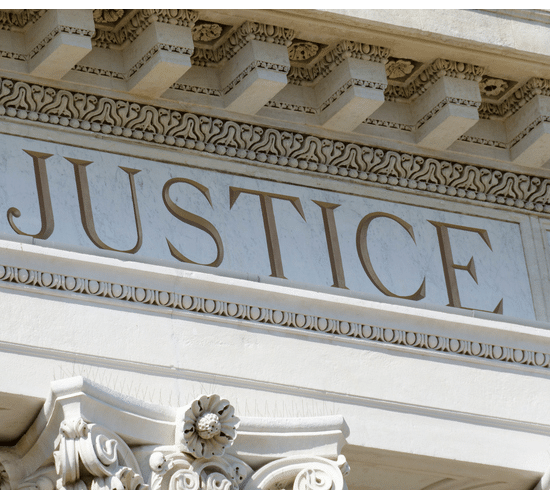 A blog I follow recently highlighted excerpts from an article on The Hill that called for President-Elect Donald Trump to reform the criminal justice system in an effort to foster economic growth.

The article cited a Department of Justice study that report that as of 2006, about 68 million Americans carried a major or minor criminal record. Another DOJ study reports that job applicants with a criminal record may be paid up to 50% less than those without criminal convictions. Additionally, many can only find employment in “off-the-book” jobs. The author of The Hill post, Eric Sterling, proposed the idea that if criminal records continued to affect the salaries and job opportunities of former inmates, the American economy is experiencing a loss of 1/3 of its consumers because of “under-earning”. Having a criminal record also affects one’s ability to be extended credit. According to Sterling, the housing marketing and car industry would be positively impacted by criminal justice reforms, with an increase of half a million homes and half a million cars sold annually. He also hypothesized that if criminal records for nonviolent crimes (i.e. adult marijuana use and growth) were to be eliminated, up to 600,000 Americans would have better job and purchasing prospects.

Sterling’s message to Trump appeals first to his campaign promises of economic growth and job preservation. Then, in his conclusion, Sterling asks Trump to consider a criminal record elimination like a bankruptcy, erasing convictions after five to seven years of “verifiable” good behavior. Sterling makes the final argument that, since bankruptcy is in the Constitution, this approach to criminal justice reform could revamp the lives of former convicts and significantly impact the American economy. As Trump is no stranger to bankruptcy in his business practices, hopefully the “bankruptcy” argument rings true and persuasive with his administration.