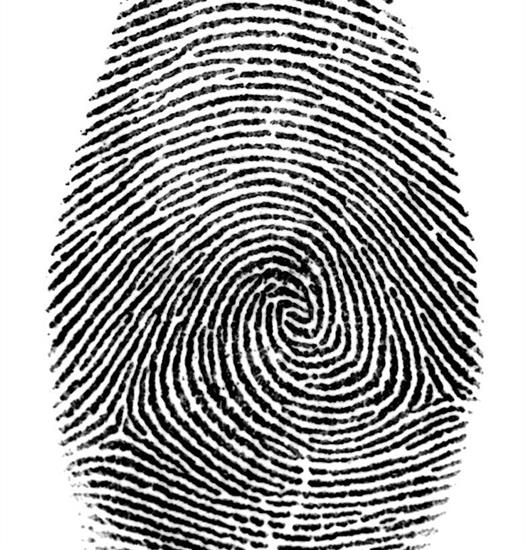 – Authorities booked a 26-year-old Mobile County man into the Metro Jail on Wednesday for allegedly being involved in two carjacking incidents within 15 minutes of each and then crashing a stolen vehicle into a cop car. For both incidents last Monday evening, Randal Nelson was said to have pulled a gun on the victims, causing them to flee. The next day, Nelson was arrested after hitting a police car as he was being pursued by law enforcement. He has been charged with first-degree robbery, first-degree criminal mischief, reckless endangerment and attempting to elude police.

– A 27-year-old Hoover man was taken to the Hoover Jail for allegedly impersonating a police officer who tried to pull over a female motorist. The police had received multiple calls on Wednesday evening and midnight Thursday regarding someone in a black SUV activating flashing red and blue lights to try and pull over cars. The suspect, James Andrew Gray, was located on Greystone Way by responding officers and was found to have a red and blue dash light, three firearms, a D.E.A. hat, and three fake badges were located inside his vehicle. According to authorities, Gray said he was trying to pull over speeders because he was worried about kids playing in the neighborhood, though the officers pointed out that the kids most likely were not playing at midnight.