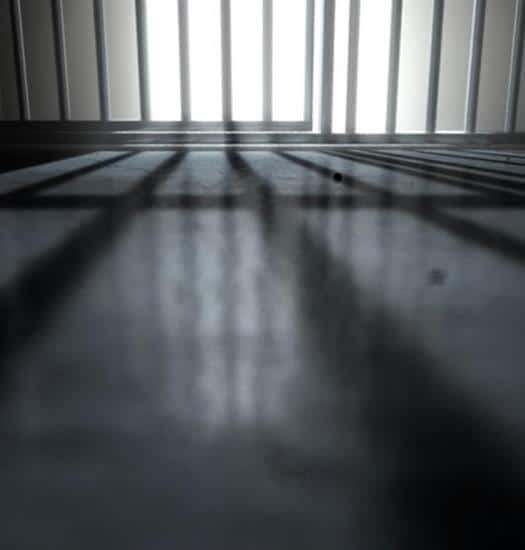 Here are a few of the criminal law stories that have recently occurred around the state of Alabama:
• A Cullman woman is currently being held without bond in the Cullman County Detention Center after police said she accidentally shot her husband while trying to shoot someone else. The injury was the result of a road rage episode that began 6:45 p.m. Saturday on Alabama 69 in Dodge City and ended at a home on County Road 160 in Bremen. While trying to shoot the other party, Erica Cole shot her husband and the bullet struck him in the head, though he is now in stable condition. Cole was arrested on charges of attempted murder, second-degree assault and reckless endangerment.

• A 48-year-old man named Shay Michael Thome was arrested by Huntsville police and charged with first-degree assault after allegedly biting off a woman’s finger during a fight. According to authorities, the victim may have been a friend of the suspect’s wife. After the incident, other men at the scene “jumped on” Thome to subdue him. He was arrested and booked into the Madison County Jail around 3 a.m. Saturday. Court records revealed that Thome has been arrested twice for driving under the influence and once for carrying a pistol without a license.

If you or someone you know has been convicted of wrongful criminal charges, there is hope after the trial. Contact us today.