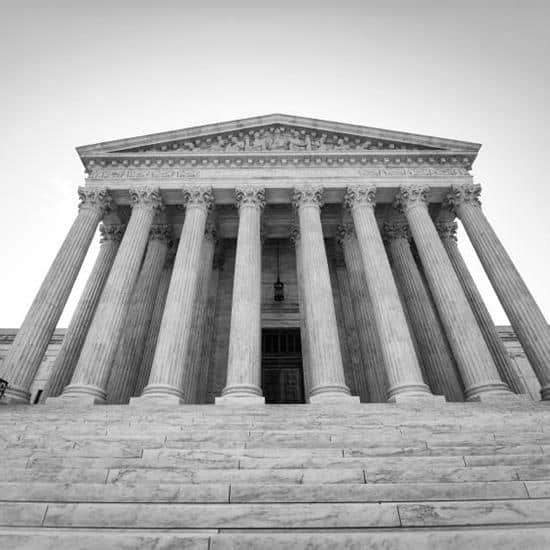 Jones was convicted of manslaughter as a lesser-included offense of murder, stemming from him killing a woman he suspected of setting him up in a robbery. Jones voluntarily talked to investigators on July 29, 2013, in connection to the death, but eventually stopped the questioning when he invoked his right to counsel. Jones was arrested on an outstanding warrant out of Bessemer. Jones was eventually transported back to Lauderdale County on another warrant stemming from a charge unrelated to the homicide. While still in custody, Jones was asked to submit to a polygraph examination. Jones waived his Miranda rights, submitted to the polygraph, and subsequently made another statement in which he admitted that he strangled the victim. Jones moved to suppress this statement under Edwards v. AZ, 451 US 477 (1981) on the grounds that investigators improperly re-initiated contact after he had invoked his right to counsel. The circuit court denied the motion. AFFIRMED. Relying on MD v. Shatzer, 559 US 98 (2010), the CCA affirmed the denial of the motion to suppress on the grounds that “coercive effect” of re-initiation of interrogation wasn’t present in this case like it was in Edwards. Essentially, the Court held that if enough time has passed since the initial invocation of the right to counsel — more than 14 days — there is no presumptively problematic re-initiation as there was in Edwards.

This case involved the denial of a motion to suppress drugs evidence recovered from Redfearn’s body. In February 2012, law enforcement obtained a search warrant of Redfearn’s residence based upon 2 controlled buys that occurred at the residence with Redfearn. Law enforcement executed the SW after they observed Redfearn drive away from the house. He was stopped several miles away while the search of the house was going on and taken back to the house by the detaining officers. While executing the warrant, Redfearn’s girlfriend arrived at the house and eventually told the officers that Redfearn keeps drugs on his person. An officer strip-searched Redfearn at the residence and recovered a bottle containing oxycodone pills in his underwear. Redfearn moved to suppress under Bailey v. US, 133 S.Ct. 1031 (2013). AFFIRMED. The CCA explained that while Bailey held that a suspect may be lawfully detained while police are conducting a search warrant only when the person is in the “immediate vicinity” of the place to be searched, Redfearn was properly detained because the police had probable cause to arrest him based upon the controlled buys previously carried out with Redfearn and observed by law enforcement.

In these three cases, the CCA affirmed the denial of Rule 32 relief for death-row inmates without holding evidentiary hearings. There’s not much that’s noteworthy in these opinions outside of the observation that the petitions were summarily denied because each petitioner failed to plead sufficient facts that, if proven true, could entitle them to relief. The vast majority of the factual claims in the three petitions were bare-boned factual allegations. In Woods and Morris, petitioners raised claims that trial counsel was ineffective for failing to present certain expert testimony at trial. The CCA affirmed the summary dismissal of these claims because the petitioner failed to identify an expert and what that expert’s testimony would have been at the pleading stage. It bears repeating that if you’re going to raise an IAC claim, in order to be entitled to a hearing, you have to give the circuit court sufficient factual allegations that the court can conclude that your claims could entitle you to relief if proven true. In the context of IAC based on the failure to call certain expert witnesses, you need to make a proffer as to who that expert would have been and what the testimony would have been at the pleading stage.

Lucas was convicted of first-degree attempted sodomy by forcible compulsion and first-degree sexual abuse stemming from an incident in which he allegedly touched his step-daughter on the mouth with his penis while she was sleeping. The CCA reversed his first-degree sodomy conviction on the grounds that the State’s showing did not present evidence of forcible compulsion — there was no threat by Lucas or evidence that his actions overcame her earnest resistance. The CCA did enter a judgment convicting Lucas of attempted sexual misconduct.