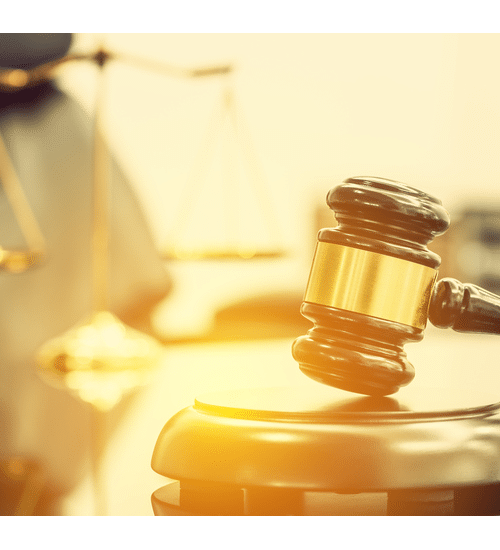 Friday we saw the Alabama Court of Criminal Appeals uphold the constitutionality of Alabama’s capital-sentencing scheme in light of a ruling by Jefferson County Circuit Court Judge Tracie Todd that the scheme was unconstitutional under the recent US Supreme Court decision of Hurst v. Florida.

Too long, don’t want to read version: Alabama’s capital scheme is not unconstitutional under Hurst, but Hurst will prevent judicial override in cases where (a) the guilt phase verdict does not automatically establish an aggravating circumstance under § 13A-5-49, and (b) the jury finds in the penalty phase that no aggravating circumstance exists beyond a reasonable doubt.

Prior to their trials, the defendants moved to bar the imposition of the death penalty on the grounds that Alabama’s capital scheme is unconstitutional under Hurst. The Court granted the motion, finding the Alabama capital scheme unconstitutional. The State filed a petition for a writ of mandamus asking the Court of Criminal Appeals to order Judge Todd to vacate her order.

The Court begins its analysis by reviewing SCOTUS’s rulings in Apprendi v. New Jersey and Ring v. Arizona, emphasizing how Apprendi holds “any fact that increases the penalty for a crime beyond the prescribed statutory maximum must be submitted to a jury, and proven beyond a reasonable doubt.” Ring simply applied Apprendi to Arizona’s capital sentencing scheme. In looking at Hurst, the Court of Criminal Appeals observed that the Hurst opinion, like the Ring opinion, did nothing more than apply Apprendi to Florida’s capital sentencing scheme. The CCA explained:

“The [Hurst] Court noted that “[t]he analysis the Ring Court applied to Arizona’s sentencing scheme applies equally to Florida’s.” Hurst, 577 U.S. at ___, 136 S.Ct. at 621-22. Florida’s capital sentencing scheme as it then existed was similar to Arizona’s in that the maximum sentence authorized by a jury verdict finding a defendant guilty of first-degree murder was life imprisonment without the possibility of parole; the defendant became eligible for the death penalty only if the trial court found the existence of an aggravating circumstance and found that there were insufficient mitigating circumstances to outweigh the aggravating circumstances.”

Ex parte State at * 14. The CCA concluded that Hurst “did nothing more than apply its previous holdings in Apprendi and Ring to Florida’s capital sentencing scheme. The Court did not announce a new rule of constitutional law, nor did it expand its holdings in Apprendi and Ring. As the State correctly argues, “Hurst did not add anything of substance to Ring.” (Petitions, p. 6.)”

Under Apprendi, Ring, and Hurst, the crucial question is — does the required finding that an aggravating circumstance exists expose the defendant to a greater punishment than that authorized by the jury’s guilty verdict alone? In Alabama, unlike Arizona and Florida, the answer to that question depends on the capital offense at issue.

In looking at “overlap” offenses, the Court concluded that there is no Hurst problem because the guilt-phase determination finds beyond reasonable doubt an aggravating factor under § 13A-5-49, which would make the defendant death-eligible under Apprendi, Ring, and Hurst. Likewise, the Court held that in non-overlap cases, if a jury finds beyond a reasonable doubt that an aggravator exists, he too is death eligible under Apprendi, Ring, and Hurst.

The Court recognized that Apprendi, Ring, and Hurst will foreclose a death sentence in a situation where a defendant is convicted of a “non-overlap” offense and the jury in the guilt phase determines that no

aggravating circumstance exists. In this situation, the trial court can only sentence the defendant to LWOP.

The CCA also considered the very technical question of whether it had jurisdiction to consider the State’s request for a writ of mandamus.

In criminal cases, the State of Alabama has very few opportunities to appeal an adverse ruling. At times the State must ask for what’s called a “writ of mandamus” — basically, an order from a higher court (the Court of Criminal Appeals or the Supreme Court) to mandate that a circuit court do something.  Mandamus is rarely granted and very hard to get. Basically, you have to show (a) you’re clearly entitled to the relief you seek, and (b) there’s no other option for you. The State often has to revert to mandamus requests because their right to appeal is so limited. Defendants have an even harder time getting mandamus since they have a broader right to appeal, and thus, a chance to rectify legal wrongs.

With respect to this issue, the Court found that there is no statute authorizing a state appeal on this question. Since a writ of mandamus can be issued to “prevent a gross disruption in the administration of criminal justice,” the Court concluded that it had jurisdiction to consider granting the writ because the situation at hand threatened a “gross disruption in the administration.”