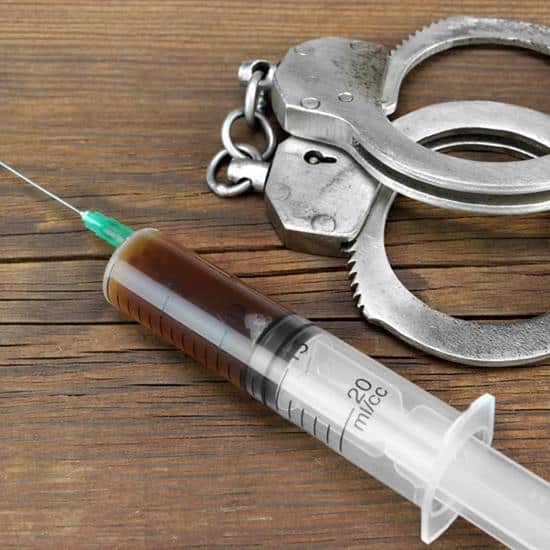 A blog I follow — the Sentencing Law and Policy Blog — had an interesting recent post of note… The article looks at how both South Carolina and federal prosecutors are seeking the death penalty for Dylann Roof’s allegedly race-based, mass shooting at a Charleston church in 2015. This case poses a unique situation since this is the first modern case where both state and federal want execution after both rejected Roof’s plea to serve life in prison. However, with South Carolina running out of the drugs used for lethal injections in 2013 and manufacturers recently cutting off supplies of the drug to the states, prosecutors could be waiting a long time for Roof’s punishment to be fulfilled even if he is condemned to death by the jury.

Alabama faced a similar issue when the production of the first drug used in the three-drug cocktail of the state’s lethal injection, sodium thiopental, was halted by the manufacturer. Several other drug companies such as Pfizer and Akorn have stopped selling drugs used in executions to state prisons. These decisions have significantly slowed down executions in states using the death penalty and has led to a myriad of new legal challenges under the Eight Amendment’s ban on “cruel and unusual punishment.” The state is currently working to use compounding pharmacies that will make customized batches of drugs, but they have had difficulties with their recent recruitment attempts.